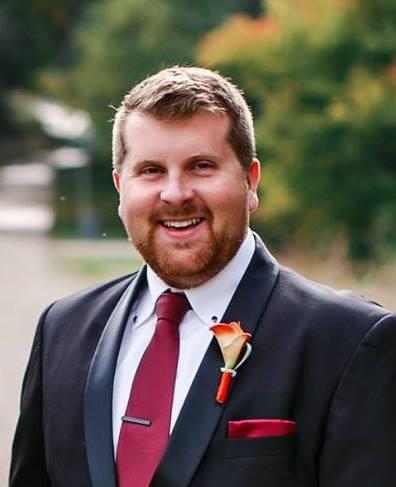 For information on the music program, please visit roundlakemusic.com.

Mike West is originally from Orland Park, IL. He graduated from Carl Sandburg High School. There he was heavily involved in the music department participating in concert bands, percussion ensembles, jazz bands, orchestras, spring musical, and the marching band. He served as drum major of the Marching Eagles for two seasons. Upon graduating high school, he attended the University of Illinois majoring in Communications focusing on film and leadership. During his undergraduate tenure, he performed with the Marching Illini for four seasons, two on trumpet and two as drum major. He participated in a number of other musical ensembles on campus including basketball band, jazz band, and numerous concert bands. While with the University of Illinois, Mike had the opportunity to perform nationally and internationally including, the Rose Bowl, the Texas Bowl, and the St. Patrick’s Day parade in Dublin, Ireland.

It was due to this continued passion and experience in music that Mike returned to the University of Illinois to pursue a master’s in music education with certification. He graduated in May of 2013.  As a graduate, student,  he served as a graduate assistant to the band department and music education department. As a graduate assistant, he employed his film and media experience to help design a number of branding aspects and numerous promotional materials for Illinois Bands. He also assisted with several ensembles including leading the Illinois Orange and Blues band down to San Antonio in 2011 for the NCAA Volleyball Final Four. After graduating, he was hired as director of bands at Round Lake High School in 2013.

Mike also works with Smith-Walbridge Clinics, marching band camp serving students and directors from across the country. Mike manages many of the media and marketing aspects of the camp including the social media accounts, a rebranding campaign, and redesign of the website.